Jiro Saito, Soke was born in 1925 in Japan, Kyoto Zone.
In his professional life as a physician (Oriental medicine) he passed the United States for a few years, lived in Switzerland for about 15 years, and the last years of his life were spent in Canada.
Heir to his Ryu, which he called Tai Ryu or Budo Tai Ryu, a school dedicated to the study of Ninja and Samurai Arts.
Until the death of Soke in 2018 his Ryu did not become very popular in the martial world, perhaps because the master taught in a very traditional way and did not like any kind of publicity to him as a master of martial arts, the master only taught in private or in very small groups. 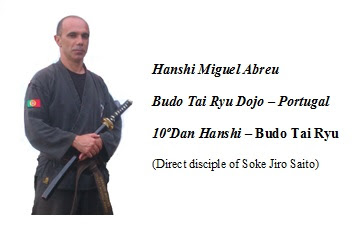 I had the pleasure of receiving teachings directly from this Grand Master and in my point of view I describe Soke Jiro Saito as; a very traditional Grand Master, a person of few words. It was totally against the competition in the martial arts; it said "if you do competition you do sport, you are not practicing martial arts".
It is not known that until his death Soke Jiro Saito passed his Ryu to one of his oldest disciples. But even he has not directly named an heir to his Ryu, his teachings will continue to be taught by some masters who receive teachings from this great Master. 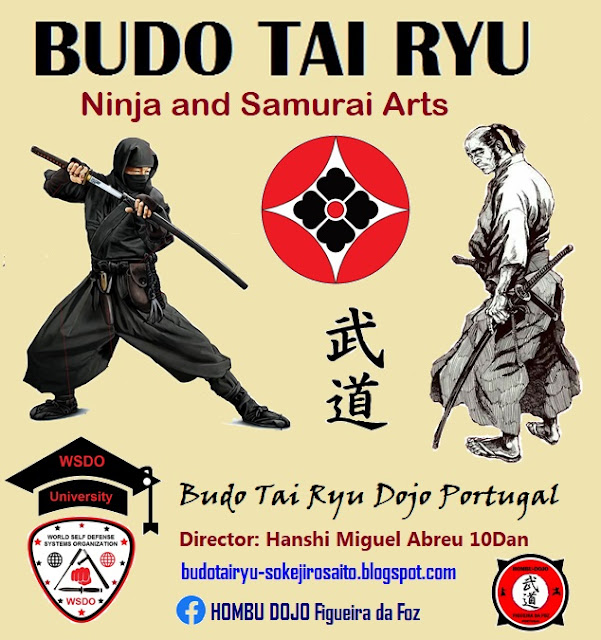 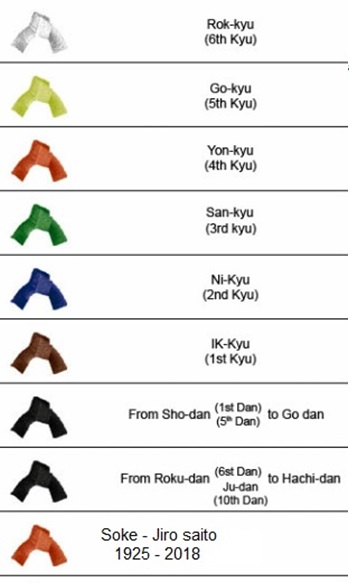 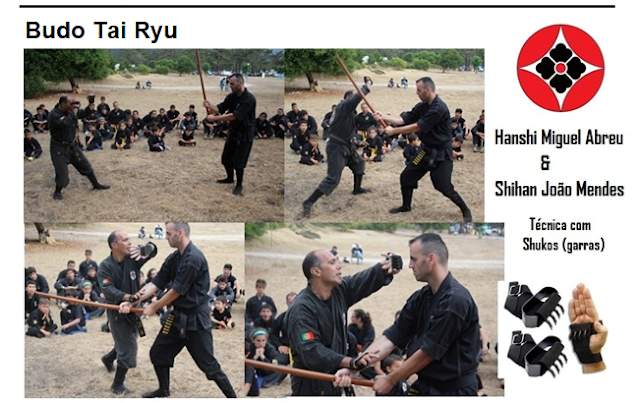 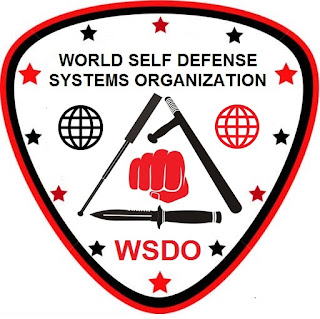 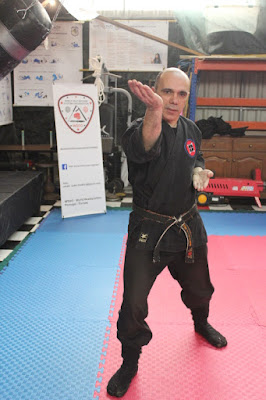